The Man Who Mistook His Wife For A Hat – DRH062

Episode 062 – The Man Who Mistook His Wife For A Hat

Today we are going to look at a rare but fascinating neurological disorder: Synesthesia.

And a remarkable form of blindness: Blindsight.

That title, where did it come from?

Curious? Then don’t wait anymore and check it out!

Off the top of my head, two of my musical heroes are/were synesthetes (what a great word…albeit one my spellcheck doesn’t like).

Olivier Messiaen heard vibrant colours for different musical notes and indeed wrote huge indices of the colours he saw not just for specific notes, but for the highly chromatic chords he constructed. Whether anyone who isn’t a diehard Messiaen nut is remotely interested or not is a different matter.

Richard D. James AKA Aphex Twin is listed as a “proposed synesthete under review” on Wikipedia. I can believe it – his bizarre and usually brilliant ability to create otherworldly soundscapes certainly tingles more senses than the auditory. I’m sure his synesthesia must have inspired his decision to “title” all the tracks on his Selected Ambient Works Vol. 2 with pictures rather than words (see below).

It wouldn’t surprise me for a second, however, if either of these crazy characters were at least hyping up, if not fabricating, their synesthesia. It’s a very trendy thing to have, as has been pointed out:

I understand that musicians who have played a small coloured xylophone or glockenspiel as a kid are more likely to develop synesthesia, and that seems logical to me. Myself, my only synesthetic tendency is towards the days of the week, which are completely fixed to the colours used in the old RadioTimes magazine from England – Monday a hellish orange, Tuesday a bluesy blue, Wednesday an appropriately middling green, Thursday a sexy pink, Friday an excitable but dark purple, Saturday a celebratory red and Sunday a chilled blue. 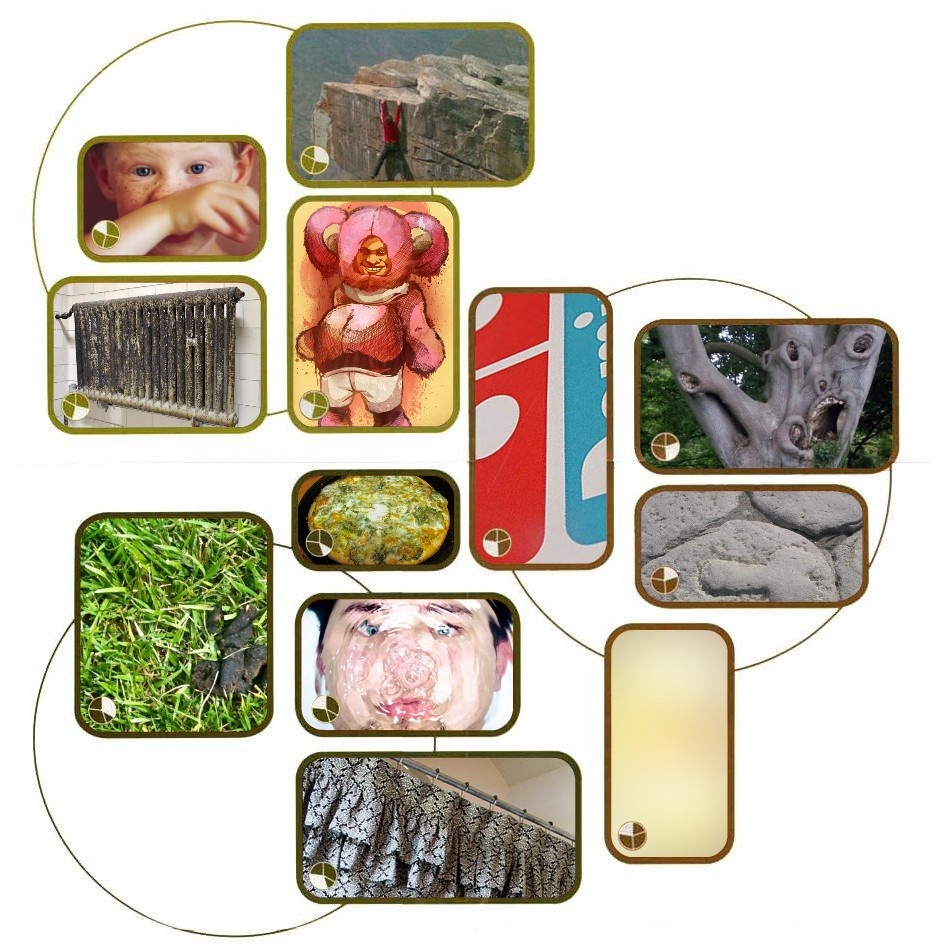